The Samaritan Association of Georgia is a non-profit, non-religious and non-political organization.
We are registered as a Non-governmental organization (NGO).
SSK is a member of the Samaritan International just as our partners the Arbeiter-Samariter-Bund (ASB) Germany and the ASB Bonn.
Our vision
Our vision is a socially responsible society where the needs of safety, health, and wellbeing are met equally.
Our mission
By training people and delivering social services, we plan to achieve structural and sustainable improvement of the lives of people in need.
Our strategy
In order to have a clear focus and program we will concentrate on the following topics over the next five years:

We have three ways of working:

We aim to improve the lives of the following groups of people:

•  The general public (through training)

Reflected on its social policy and through the implementation of different state programs, Georgia’s aim is to overcome the continuing social discrimination and to support its socially vulnerable population.

In cooperation with the Georgian government, many NGOs and foundations are involved in different programs to help the people in need.
However, the country still faces many different unsolved problems and people, who need external assistance. Household appliances, medicines, equipment such as wheelchairs, crutches or glasses, the extra care costs, necessary objects for development, and thematic games…the list goes on. Perhaps it might sound like thousand small things, but in the end, they make a world of vital difference to someone.
Through the realizations of various programs of the Samaritan Association of Georgia, we are able to determine the needs of all age groups and to identify the main problems of specific regions.

Charity and solidarity are the best ways to overcome social discrimination so that they are successfully implemented around the world. The aim of the SSK (the Samaritan Association of Georgia) is the activation and mobilization of existing relations and resources for the assistance of the particularly vulnerable population in Georgia.

This is how we started 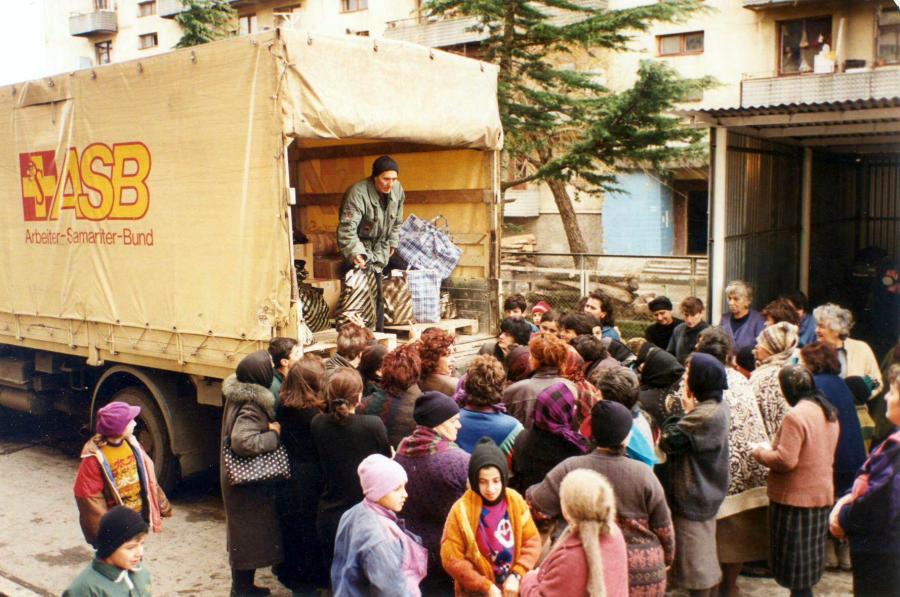 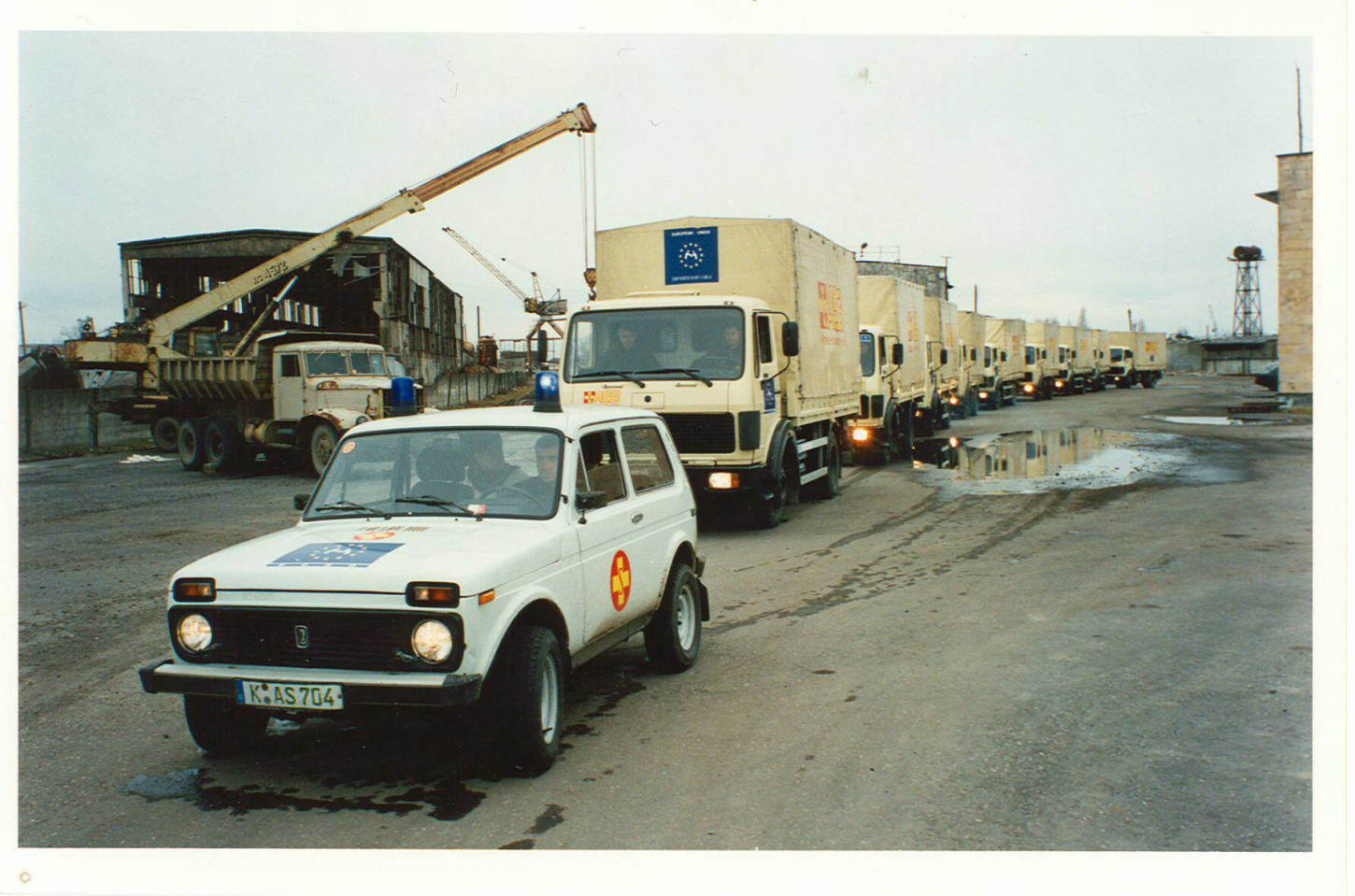 The SSK Georgia (Sakartvelos Samariteta Kavshiri) was first active between 1992 and 1997 in cooperation with the Arbeiter-Samariter-Bund (ASB) Saarbrücken.
At the time people in Georgia lacked basic items like clothes and food. The SSK and ASB Saarbrücken organized transports of food and clothes from Germany to Georgia. In addition to that, they organized summer camps for children suffering from the war and trips to the mountains for adults with disabilities. Since all activities were based purely on volunteerism, the SSK reached an organizational limit in 1997 and ceased its activities.
In 2010, the Arbeiter-Samariter-Bund Germany opened a country office in Georgia. While they started with their own projects, they also planned to support a national Samaritan organization with the goal, that this national organization would be able to take over the work from the ASB within a few years. As a result, the SSK registered in 2010 as a non-profit, non-religious, and non-political organization. Since then we have established a number of projects supporting children, people with disabilities, and the elderly. In addition to that, we provide First Aid and Disaster Risk Reduction (DRR) training. 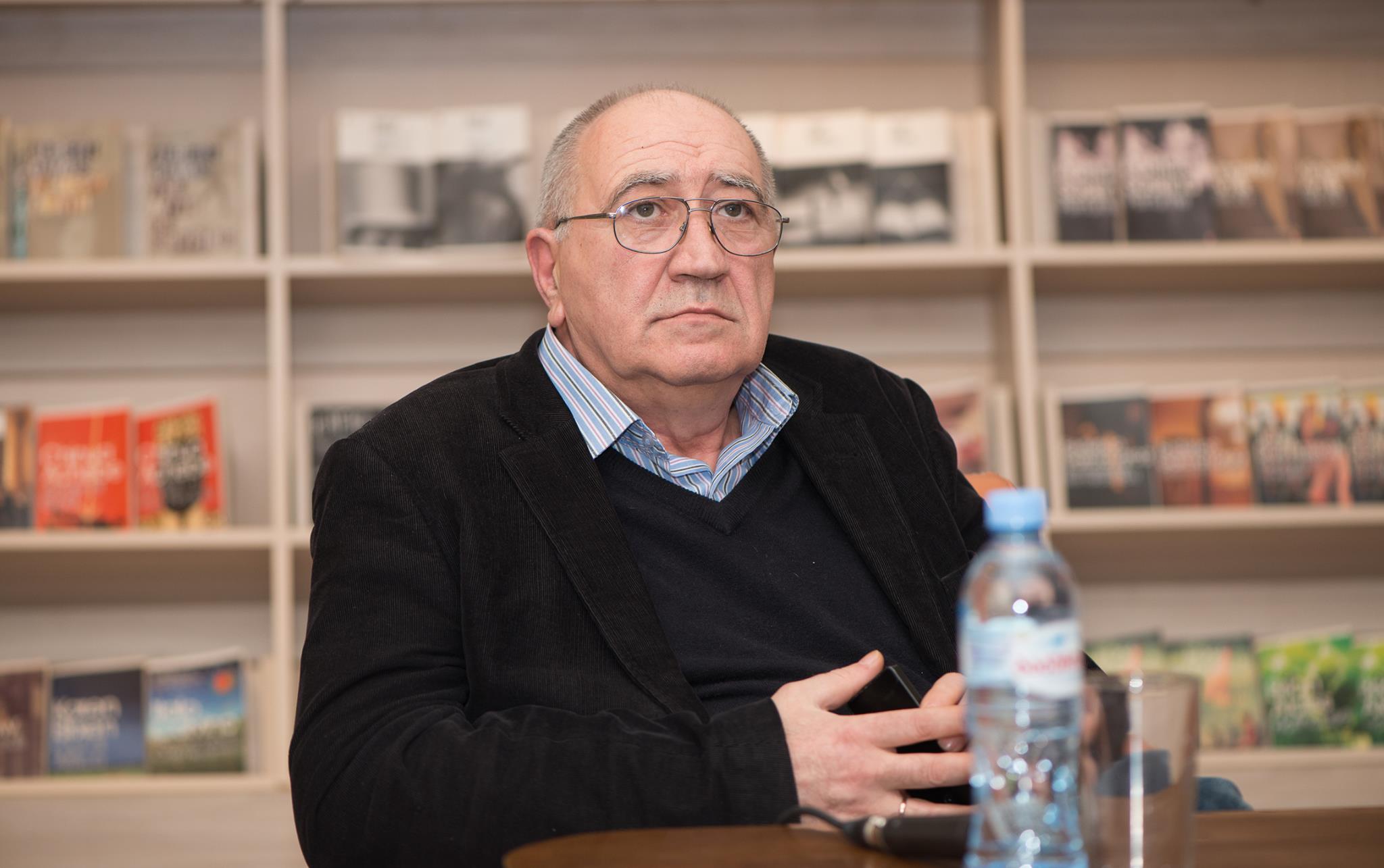 Mikheil Mindadze President of The Samaritan Association of Georgia

SSK conducted several projects for vulnerable  Youth. Rugby in Shida Kartly the administrative borderline, football, and judo in the Pankisi...

With the help of the Austrian Ministry...

The Samaritan Association of Georgia...

SSK conducted several projects for vulnerable  Youth. Rugby in Shida Kartly the administrative borderline, football, and judo in the Pankisi...